Inquire To Become A Sponsor   |  About CopperWynd  |  ACEing Autism 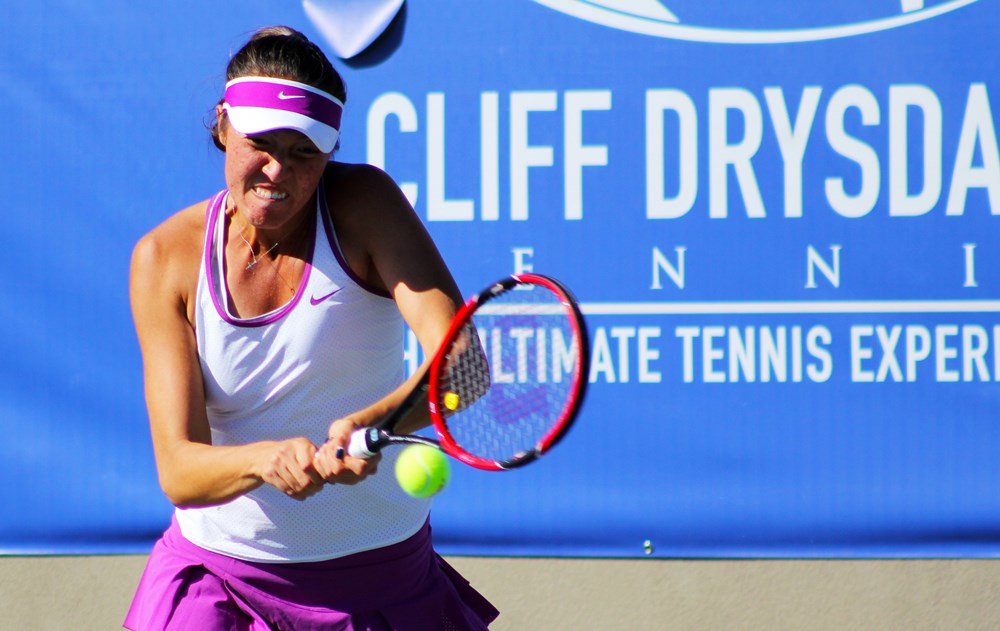 The CopperWynd Pro Challenge will be held October 30- November 6, and is a USTA Pro Circuit event.

“The partnership we’ve started between the CopperWynd Pro Challenge and ACEing Autism will bring together grassroots tennis efforts for special needs children and combine it with professional tennis; We are proud to continue the great work that ACEing Autism has done already for communities around the nation and as we look to start a chapter here in Fountain Hills,” said McCulloch, who is also VP of Operations for Cliff Drysdale Tennis. 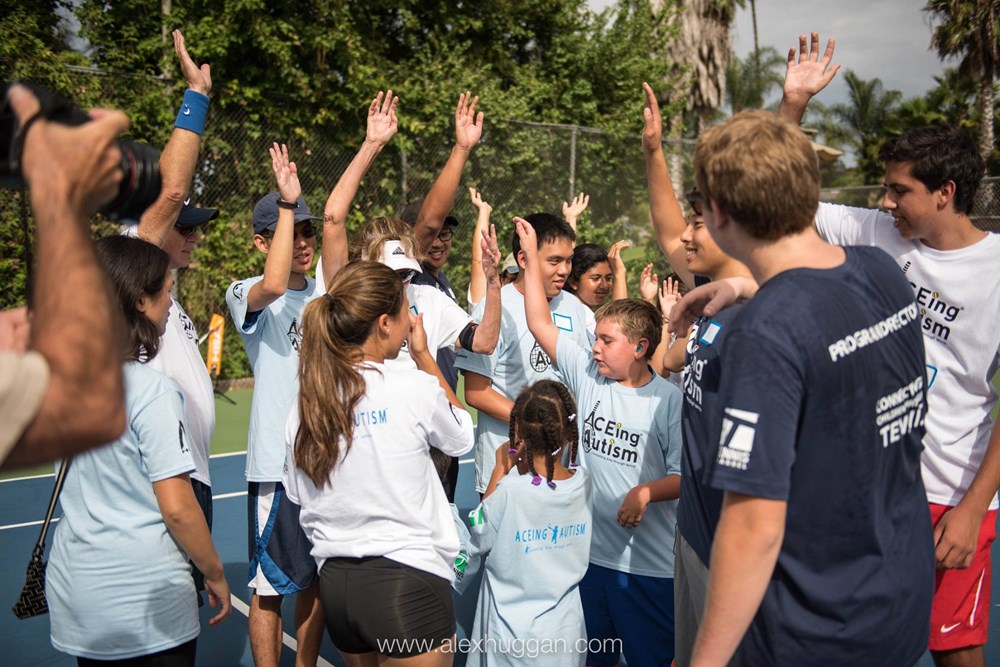 The 2nd Annual CopperWynd Pro Challenge is happy to build on the success of last year’s tournament by bringing on such a notable beneficiary to the community. ACEing Autism has programs throughout the country, including Los Angeles, New York, Fort Lauderdale, Dallas, Pittsburgh, San Diego, New Orleans, Nashville, and Indianapolis, and has been featured on the Tennis Channel.

Following the tournament, CopperWynd Resort & Club will start an ACEing Autism program for the community. Ninety percent of event proceeds from the CopperWynd Pro Challenge will go directly to the ACEing Autism chapter, with a major goal of creating a new chapter here in Phoenix. 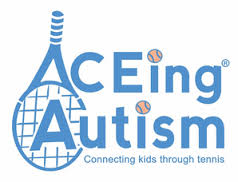 ACEing Autism is a non profit organization that brings recreational tennis programs to children on the autism spectrums (aceingautism.org). In 2014, ACEing Autism received the USTA Adaptive Community Service Award, and, due to the high demand to find recreational based programs for children with ASDs, ACEing Autism has proved very successful in facilitating this need. ACEing Autism’s success lies in its commitment to tailoring the program to the needs of each individual child with autism. In 2013 Richard Spurling,

ACEing Autism’s Founder was honored with the USPTR’s Humanitarian of Year Award for his work building this program. With over 40 locations around America, ACEing Autism has successfully introduced over seven hundred and fifty children with ASDs into tennis (since September 2015) and has delivered nearly five thousand hours of tennis coaching to these children, including creating eleven thousand hours of community service for volunteers from local communities, high schools and universities. ACEing Autism is a grant recipient from the USTA Foundation and is a leader in its field.

About the USTA Pro Circuit

With approximately 90 tournaments hosted annually throughout the country and prize money ranging $10,000 to $100,000 the USTA Pro Circuit is the pathway to the US Open and tour-level competition for aspiring tennis players and a frequent battleground for established professionals. The USTA launched it’s Pro Circuit 33 years ago to provide players the opportunity to gain professional ranking points, and it has since grown to become the largest developmental tennis circuit in the world, offering nearly $3 million in prize money.

Located in a quiet corner of the vibrant Sonoran Desert, the intimate, boutique-style CopperWynd Resort and Club boasts accommodations that provide guests with a measure of tranquility that stands alone, even among Scottsdale’s many renowned resorts. The CopperWynd tennis center features nine lighted championship tennis courts including; a stadium exhibition court, Tennis Boutique, and a spectator’s terrace. 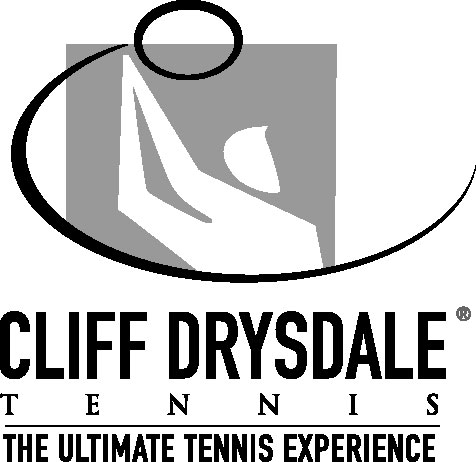 As the sport continues to grow, as does the CDM commitment to hire, educate and advance talented tennis professionals that provide service excellence both on and off the court. Cliff Drysdale Management’s property portfolio currently boasts 30 tennis facilities nationwide, including multiple Gold, Silver and Bronze Medal ranked tennis resorts on Tennis Resorts Online’s Top 100 list. For more information, visit www.cliffdrysdale.com 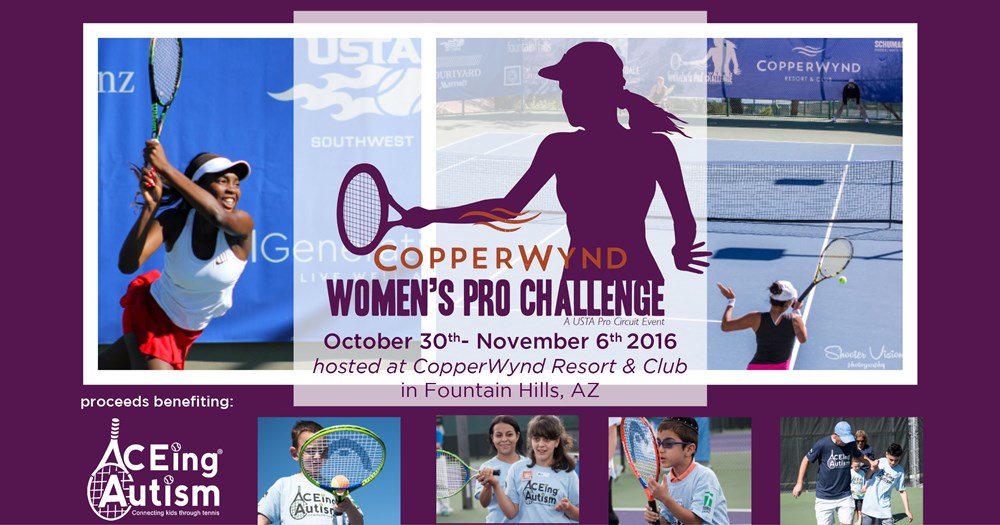